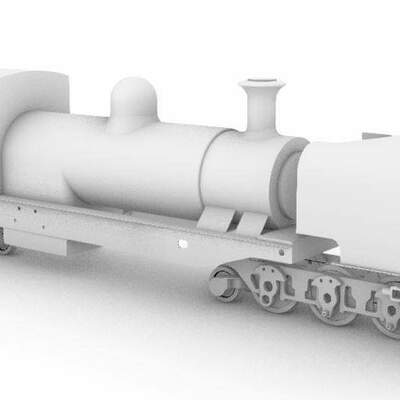 I currently haven't got much to post, so I'll share a video of my motorcycle trip which included the lunch encounter with @codewiz

@codewiz done - what is my next task, Master? :D

...well, just peek at my follow list and add anyone who seems interesting. It's totally free! You can remove them at any time if you find out their posts aren't interesting after all.

@5tr34k_ @ilwoody @lubimaer @mk8 Another tip is adding a column with a query for tags you like. Mine are:

I heard that currently Mastodon will only consider the first N tags (N=5 iirc) due to an issue with query performance.

Patrick Georgi @[email protected]
@codewiz @5tr34k_ @ilwoody @lubimaer Searches (including for tags) are limited to the posts that your instance has seen (i.e. posted on your instance or followed/replied to/... by somebody on your instance).

There have been a few projects to build search engines for the Fediverse but somehow all projects I find are now abandoned.
1+
Aug 25, 2021, 22:16 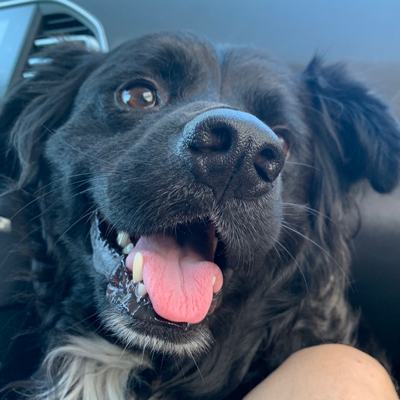 @patrick @lubimaer @5tr34k_ @codewiz thanks for pointing that out .. I couldn’t find much XD btw this official iOS client doesn’t seem to support that “column” concept it’s actually feels limited compared to Amaroq

@lubimaer @5tr34k_ @ilwoody @patrick My biggest issue with Tusky is that video uploads almost always fail after they finish uploading. Also, adding multiple images at once seems to fail often (only one image is added).

@codewiz @5tr34k_ @ilwoody @patrick yes same experience here. Video upload failed consistently. I haven't tried to upload multiple images at once. And j don't know what to do with "lists" in mastodon.

@patrick @5tr34k_ @codewiz @ilwoody does that mean if I'm on the "art" server I'm going to have more access to art content more than technical content?

@lubimaer @patrick @5tr34k_ @codewiz possible but if I look at my stream I see a lot of cats and some post in Japanese .. and I’ve no idea if those are the expected public posts or just a view of the accounts I follow (this client doesn’t really help)

@ilwoody @lubimaer @patrick @5tr34k_ In the web frontend, the leftmost column is the feed from the people you follow. You can also click on the local timeline (too noisy for me) and global timeline (cover your eyes).

@codewiz @ilwoody @lubimaer @patrick is it difficult to set up your own Mastodon instance and federate it?

Mastodon is just a Rails app, you can host it pretty much anywhere.

@5tr34k_ @ilwoody @lubimaer @patrick Some people claim that #pleroma is lighter and easier to host, but it's written in Elixir and I have no idea what it's like to manage and upgrade in practice:
https://fediverse.party/en/pleroma

@5tr34k_ @ilwoody @lubimaer @patrick That said, I wouldn't recommend running an instance for a single user... unless the goal is learning, there's too much overhead.

If you have some money to spare, donate it to the admin of your instance. If you have spare time, contribute to the Fediverse by publishing good content, or perhaps by volunteering as moderator / admin of an existing instance.

While it's still a bit too much work to keep an instance up and running (something that should be improved), the time and/or money spent on running your own instance is a good investment in the health of the Fediverse:

The Fediverse benefits if feature development can't assume that people rally around a few big instances. It's harder to implement certain features that way, e.g. in the recent discussion around having or not having a server-local timeline really was about "topical" timelines to discover users with similar interests. However that implies that all "open source-y" folks have an account on fosstodon, all LGBT folks have an account on lgbt.io to make the "local" part in "local timeline" work.

That's bad both for intersectionality (is a queer open source activist forced to used two accounts?) and when trying to avoid network effects.

Why avoid network effects? An admin can go rogue (we've seen this often enough in the Fediverse already even though it's still tiny). It skews incentives when you have a captive audience (monetization!). It encourages incompatibility when a few large instances/implementations can decide what protocol they _really_ speak.

My ideal instance size is "group of people that already have some kind of social connection in a different context". A family, a club, a pre-existing community where people know each other... An instance with a single user is just fine, too.
1
Sep 01, 2021, 12:29

@patrick @lubimaer @5tr34k_ @ilwoody Actually, we're not disagreeing: my point was that single-user instances are wasteful in terms of sysadmin time and hosting costs. I was not arguing for centralizing the #fediverse onto 3 giant instances.

There's probably an ideal size where the number of inter-instance connections doesn't grow too high and operating costs are spread among a sufficient number of users (or still low enough for a generous sysadmin to pay out of pocket). 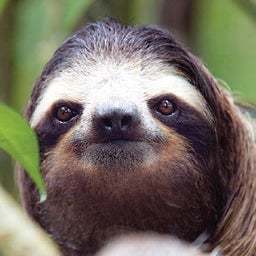 @codewiz @patrick @lubimaer @5tr34k_ @ilwoody it'd be cool if you could switch instances without giving up your username. But that would require some sort of global naming system or piggyback off of DNS to map username to server address, but it's probably too much to ask new users to register a domain for themselves, whether it be DNS or some blockchain based name service. That might fix the pressure toward centralization Patrick describes though.

@codewiz @patrick @lubimaer @5tr34k_ @ilwoody it looks like this is a thing people are working on: https://github.com/WebOfTrustInfo/rwot9-prague/blob/master/topics-and-advance-readings/fediverse-did-integration.md I'm skeptical as to whether that many users would actually use this though since it'd almost certainly be more involved than the status quo of creating an account on an instance.

Patrick Georgi @[email protected]
@codewiz @lubimaer @5tr34k_ @ilwoody I'm sometimes thinking about a building a reverse-VPN service to punch holes in CGNAT for self-hosted appliances (yes, running in people's closets), to reduce hosting costs. (https requests going from outside to VPN-host to appliance. All other traffic going from appliance to end point directly)

Also needs appliances that keep admin effort down, of course.

I made https://worldofends.com/ required reading for me at least once a year, and while I understand that we're not "there" yet, it seems good to keep the general idea in mind.

From that point of view, the "let's remove the local timeline" push in Mastodon that received a fair amount of criticism recently seems like a pretty good idea to me, for example. Otherwise people get used to having "3 giant instances" so that they can get a meaningful feed and once people are used to that, technology will adapt to it, making a reversal hard-to-impossible.
0
Sep 01, 2021, 05:39

Patrick Georgi @[email protected]
@codewiz @5tr34k_ @ilwoody @lubimaer https://code.georgi.software/patrick/docker-containers/src/branch/master/web-pleroma is the setup for my Pleroma instance. I'm using their pre-builts because the build process has been a pain at some point (not sure if that improved), but since then I rarely had to mess with it: just create a new image every now and then and deploy.
0
Aug 22, 2021, 12:22 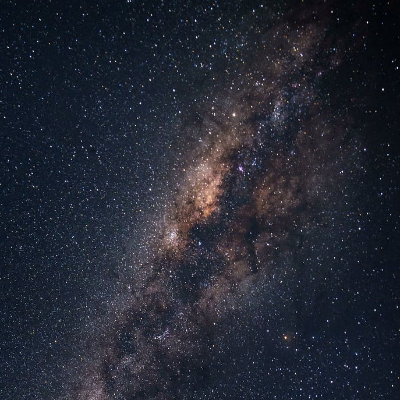