Absolutely not a potato. 8uurg is pretty much my username everywhere.

@vic While I can understand this, allowing = in both cases would allow for the common error of using = instead of ==, which in a language used by beginning programmers like Python could be somewhat of an issue. Conversely, you cannot change the assignment operator without breaking backwards compatibility and creating a Python 4, which would very much be an issue in and of itself. Yet allowing assignment in this place is still useful, as it would reduce scoping issues.

@copygirl Huh! Neat! I always ended up with an U shape, covering all but one side.

@angristan There is also an RFC for making it the official language server (https://github.com/rust-lang/rfcs/blob/master/text/2912-rust-analyzer.md) but it may take a while before the actual official change is made.

@angristan RLS is based off using the compiler for all the information neccesary (and is therefore the most stable and insensitive to the introduction of new language features), whereas rust-analyser is (was?) the new approach which does a lot of things incrementially (and ended up re-implementing parts of the compiler, which will likely get contributed upstream at some point). They ended up dropping the "experimental" part of their name a few days ago: https://www.reddit.com/r/rust/comments/mfptzg/rustanalyzer_drop_experimental/

@R1Rail @[email protected] I myself use https://github.com/dani-garcia/bitwarden_rs instead of the official server hosted on my own RPi.

@angristan Getting away from Adobe and using an alternative might be the only way to avoid this from happening...

@vic NVME ssds are really fast. Though the difference with a normal SSD might not be too noticeable in many cases. 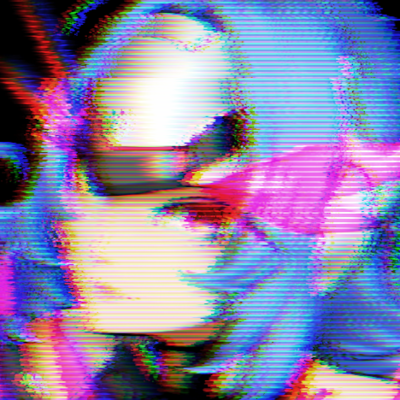 lofi hip hop beats to study/relax to got briefly taken down and it resulted in the single longest video on youtube. That VOD is 548 days long.

@angristan They don't use semver though: The first two digits of the version are the postgres version. With the last digit being their own versioning.

@copygirl Something with the word "hyper" in it?

@ticky Might also be a tap. A terribly engineered one, but a tap nonetheless.

Apparently you can type emoji in windows by using 'WIN + .' 🤔

Absolutely not a potato. 8uurg is pretty much my username everywhere.