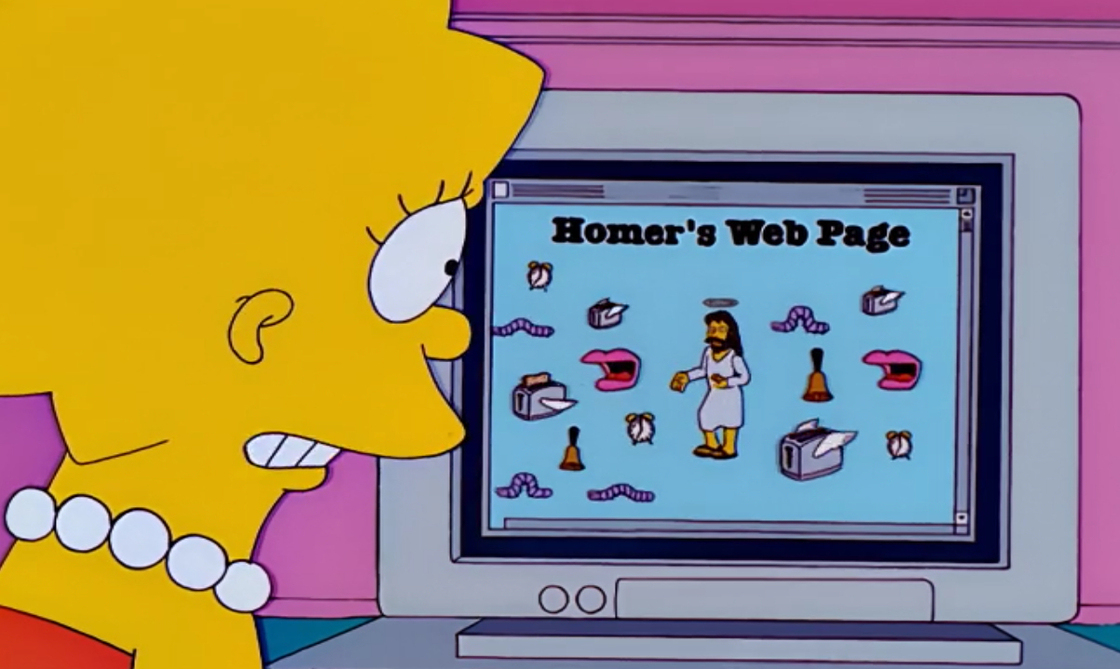 Datalog in the GPU
https://www.dcc.fc.up.pt/~ricroc/homepage/publications/leap/2013-WFLP.pdf

Very interesting that Douglas Crockford thinks it's time to retire JavaScript with something better. In his mind, a better language will take ideas from the E programming language.

Anyone knows where to find more information about "Quantum Prolog"? I can't find any download for example: http://quantumprolog.sgml.io/

There's very little documentation out there, but it's easy to run it on a x86 Linux system:
https://getpoplog.github.io/

Poplog was a development environment based on the POP-11 language, an incrementally compiled procedural language with things from Forth and Pascal. But Poplog also included other languages implemented in POP-11: Common Lisp, Standard ML and... Prolog!

Poplog had a graphic environment too. It was a very expensive software which at the beginning sold well. However, business things happened and Poplog was abandoned. After some time it was published online as open source with a MIT-based license.

TIL that there are probably only 4 C++ frontends actively maintained: GCC, Clang, MSVC, and EDG. Also, TIL that most closed source C++ compilers (Intel C++ for example) use EDG as its frontend.