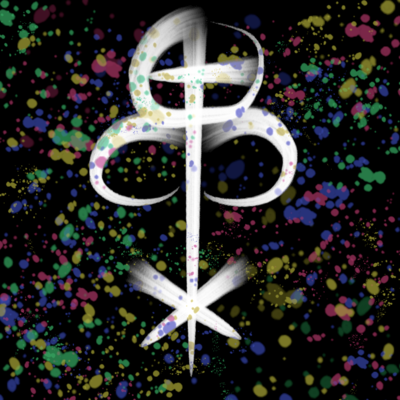 On my way to rehearsal for a fun collab gig in about a week's time: first time having a live instrumentalist - and an erhu at that - in this #electronicmusic setup

Meanwhile I'm trying to think of my next #music release, or more likely dual-release: perhaps one "orderly" album that has a unifying vibe, and one "chaotic" album that remixes the former into diverse styles.