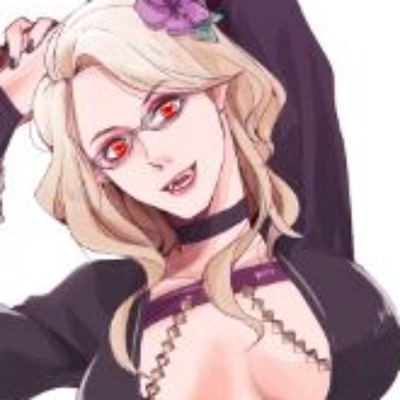 Annah @[email protected]
Tent and pumpio are both kind of failed projects that still have good ideas worth salvaging, IMO.  Though pumpio might be coming around which is nice.
1
Nov 19, 2017, 18:00

Annah @[email protected]
@hyper They shot themselves in the foot taking identi.ca the way they did and forcibly defederating it from the existing OStatus network to try to force adoption of the new standard.    and it hasn't recovered from the negative reaction, to this day.

Kind of like Mastodon is talking about doing with ActivityPub, really.

Bob Jonkman @[email protected]
To be fair, the !StatusNet network that Evan was running became unmanageable -- it cost too much to run, and I think Evan was funding most of it himself (although there were/are a number of paying #StatusNet customers). Evan developed #PumpIO to reduce the number of servers needed to run a federated network, and purposely kept the UI to a minimum to encourage federation. Sadly, that didn't work. Porting identi.ca from StatusNet to PumpIO was intended to introduce people to PumpIO as well as reduce Evan's costs. That partly worked; identi.ca is alive and well as a community, although much reduced from its glory days around 2013. But the #bifurcation did spawn a large number of new StatusNet / !GNUsocial instances, so that was a good thing too. But you're right in that PumpIO never gained widespread traction, the proof of which is in its lack of continued development. In that respect #GNUsocial and !OStatus are more successful than PumpIO
1+
Nov 19, 2017, 21:17

Nobody [LinuxWalt (@lnxw48a1)] @[email protected]
@bob @bobjonkman There is a new #Pump.io maintainer, who is fairly active. But most of Pump's other issues remain, and are worsened by most instances being out of service for >1 year (microca.st's domain is now held by a squatter).
1

Thanks to you all for fitting pump.io into the larger history of the fediverse with this discussion.

Having kept an eye on it over time still didn't afford me some of the context provided by your exchange.

Part of why Evan P was funding #Identi.ca & #StatusNet mostly out of his own pocket was that he formerly had a VC-funded enterprise behind it, but advertising revenues were weak and users demanded its removal. There were some commercial customers and some individuals that paid, but probably not nearly enough.

He had looked at some #OStatus protocol enhancements that could have improved federation and reduced cost, but many of the component protocols were sponsored by companies like #Google, which was no longer interested in them.
1+
Dec 04, 2017, 04:43

I don't think *.status.net and identi.ca ever had ad revenue?

IIUC, the idea with StatusNet Inc. was to have enterprises either pay for managed public servers, or have in-house deployments and pay for support and statusnet-based application development.

With heavyweights (with even more VC money and thus heavier marketing) like #yammer moving in around the same time, this never quite panned out.
1
Dec 04, 2017, 05:18

Nobody [LinuxWalt (@lnxw48a1)] @[email protected]
@notclacke Yes, there were ads on Identi.ca and the zero-price *.status.net sites. Ads went away on the SN cloud before they went away on Identica.

The complaints about ads really got started when whatever company they'd been using was replaced with Google ads. This shortly led to the site going ad-free.
1+
Dec 04, 2017, 05:22 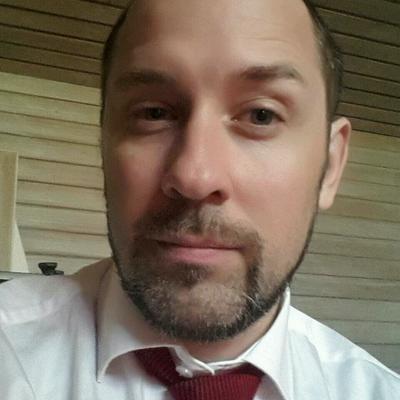 Nobody [LinuxWalt (@lnxw48a1)] @[email protected]
@notclacke @clacke @craigmaloney @bobjonkman The reason I remember is because I had urged Evan to keep ads (not necessarily Google ads), because I didn't believe enough Identica users would financially support the site to keep it running.

I don't think *.status.net and identi.ca ever had ad revenue?

IIUC, the idea with StatusNet Inc. was to have enterprises either pay for managed public servers, or have in-house deployments and pay for support and statusnet-based application development.

With heavyweights (with even more VC money and thus heavier marketing) like #yammer moving in around the same time, this never quite panned out.
1+
Dec 04, 2017, 04:45

@clacke @bobjonkman @deejoe @lnxw48a1 @bob This was my understanding as well. IIRC there was even a whole separate StatusNet set of servers that companies would / could use for their own purposes.

Oh yes, this I don't need any qualifiers around, because it was all publicly observable, and I remember it well.

MMN-o ✅⃠ @[email protected]
@bobjonkman @clacke Evan had advertisements on identi.ca from some ad service called Briar I remember. Not sure if they're still around, but the focused on only promoted !fs or something, I believe.
0
Sign in to participate in the conversation