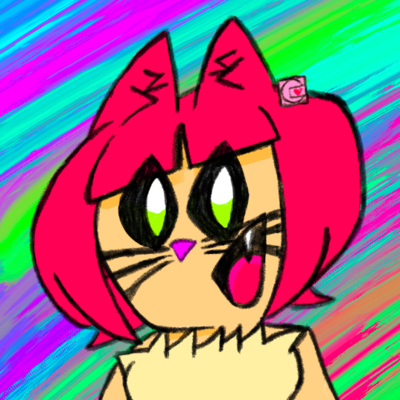 If I'm getting stuck in Android 10, I presume that also means no more security upgrades. Hmmmmmmm. 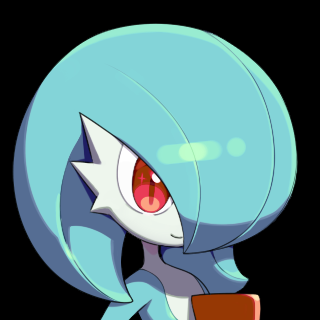 Quad 🌸 @[email protected]
@xerz i have a pinephone, what about it
1

Quad 🌸 @[email protected]
@espectalll @xerz Pretty sure that Japanese says "Prior to the XZ3". In other words XZ2 and before.

But I plan to dump my XZ3 anyways once Linux phones become semi-usable. Already tempted to switch to sailfish, but it lacking Android notification support capable of handling NewPipe's background player is one of the main things keeping me away atm
1
Sep 08, 2020, 18:16

@quad @xerz I mean, on context and using multiple translators, it seems it excludes the XZ3 from upgrades. You might consider using (Treble/custom) LineageOS if you have to

I've got Android 9. Because I put an AOSP ROM on it. When Android 10 was released you can't just flash the ROM because Android firmware bullshit. So you flash the stock Android 9 ROM and update it to 10 to get the firmware, then flash your custom Android 10 ROM.

Quad 🌸 @[email protected]
@espectalll @xerz Just classic Android flashing bullshit for any model less popular than a Pixel or Xiaomi where your options of getting both custom and stock ROMs tend to suck.

Yet another reason I play to use the Pinephone once I can.
0
Sign in to participate in the conversation