I would guess that the sandwiches, and other items on the shelf, were being sold as takeaway food. If so it also suggests that the concept of having a sandwich, a packet of crisps, a chocolate bar and a drink already existed as a lunch option in 1972. I had assumed that the "lunch bundle" was a recent(ish) invention by supermarkets and fuel stations. 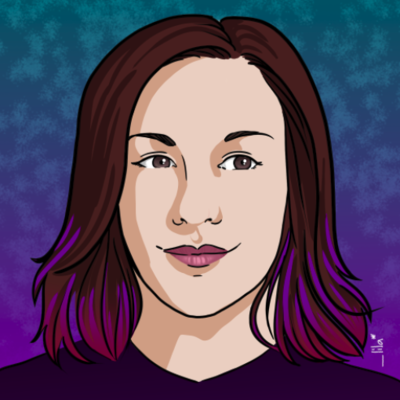 @fitheach I'm all for it. Modern sandwich shops where they make them all fresh have massive queues every lunchtime when most people just want a fairly standard sandwich.

@ak
This is the same thing as supermarkets do now, except they come enclosed in those plastic triangles.

@fitheach interestingly the prices (converted to 2019 amounts) aren't that much different..

@vfrmedia
Which calculator did you use?
The photo was from 1972. The prices likely increased dramtically the following year due to the oil crisis.

@vfrmedia
Thanks! I've been looking for a good inflation calculator.

I think some of the inflation calculators do a linear conversion of historic values which, for the sort of reason I gave earlier, isn't always appropriate.

@fitheach ah yes, let's go back to the good old days before health and safety regulations

@FuchsiaShock
Some people argue that our environment is too hygenic now. However, I know what you mean... @GreenandBlack
I think that is a badly formed "A".