All views are those of your employer. You work for me now.

ok, trying to migrate to @[email protected], it's not working great

@CiaraFaith hello there!
so we have accounts on different "instances" - mstdn.io vs mstdn.social, they're independent sites running the same software, otherwise it kinda works like Twitter but with better features.

Hi! mastodon.social is being slow right now, as far as I can tell because there's twice as many people using it at the same time as ever have; I'm working on making it go fast again, but in the meantime, do remember to invite people to joinmastodon.org instead of directly to mastodon.social. People don't have to be on the same server to follow you! Thanks!

Today is a beautiful day to reactivate my Mastodon account

I bet some of you are very happy to be on the fediverse right now. I know I am :)

we were supposed to refrigerate the internet after opening

Worth bearing in mind; however, easier said than done.

This is the pinnacle of software updates

Among the variants of the #twohardthings meme, my favorite is: Violin is the worst video game ever. It runs terribly on my body hardware, has no built-in achievements or cloud saves, and none of the walkthroughs agree on anything. 7/10.

will give you weather for Belgrade (oe whatever city you pick)

Perhaps a better use of this evening/week would've been to start work on that job application earlier than 23:50, ten minutes before applications closed, instead of cleaning gunge from an oven I intend to throw away, but 🤷

I mean I thought "fitted oven" meant something more… _involved_ than "sitting in on oven-sized shelf, plugged into a regular old power socket".

To inform a plan to replace it, an experiment was carried out to discover how the oven was installed. In conclusion: it was not.

and is it OK to automatically mute/block those people?

A day to celebrate that you, me, everyone isn't nuclear vapour right now.
SP - disobeyed orders and military protocol, used his own thinking, and by doing so averted nuclear retaliation based on false alarms that would likely have caused a mass nuclear war in 1983.

Stanislav Petrov, often referred to as "The man who saved the world" died in December 2017 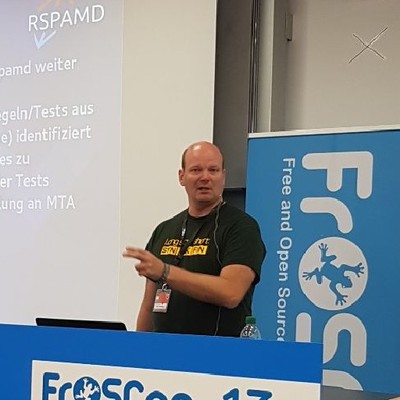 Linus Torvalds: 'I'll never be cuddly but I can be more polite' https://www.bbc.com/news/technology-45664640

I've determined that the best storage solution for raspberries is to just eat them all as soon as you get home from the store.

Future UK relations with the EU

This useful diagram encapsulates the various country templates the UK could use, but probably WON'T, because of the stated objections.

The last agreement type is the currently much vaunted "Canada style".

Diagram was produced for Michel Barnier.

Sungwon Cho saying "The internet made it fucky" ought to go on a shirt somehow
https://www.youtube.com/watch?v=fxb6yzOYF_Q

All views are those of your employer. You work for me now.