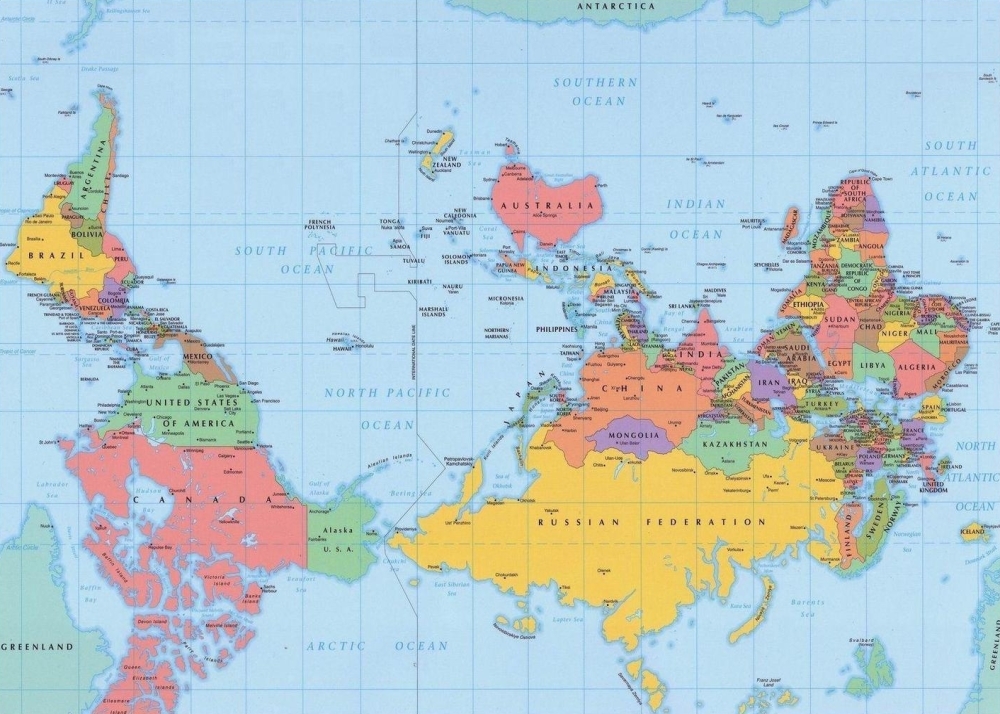 Do you think 2024 US Presidential election will be held in a free and democratic way?

«President Donald Trump will not invite President-elect Joe Biden to the White House ahead of the inauguration Wednesday, according to reports.

Typically, the sitting president invites his successor to the White House ahead of the inauguration. The sitting first lady welcomes the incoming first lady for tea and a tour of the building.»

«Trump’s snub of the Bidens is the latest example of a rocky transition to the new administration.»

«Biden is surely a fraud.»

No journalism. Only #propaganda. Welcome to the People’s Republic of America.

«OH MY: Not only did Attorney Sidney Powell File a 104 Page BOMBSHELL COMPLAINT of Massive Fraud in the Georgia Election late last night, she also made a similar filing in Michigan.»

The FBI and Department of Justice, meanwhile, have stated it does not appear to be Russian disinformation, and the FBI confirmed it has possession of Hunter Biden’s laptop.»

«Based on the date of the subpoena, an official told Fox News that the case would have been opened prior to Isaac's subpoena.

“If a criminal case was opened and subpoenas were issued, that means there is a high likelihood that both the laptop and hard drive contain fruits of criminal activity,” the official said.»

«A Washington Examiner/YouGov poll found that 41% of registered voters believe Biden has been honest, with 45% saying he has not been honest.»

«Whether the public believes the Democratic presidential candidate breaks down largely along partisan lines: 75% of Democrats think Biden has been honest, while 92% of Republicans say he has been dishonest.»

#DeleteTwitter. They are in bed with #OBiden.