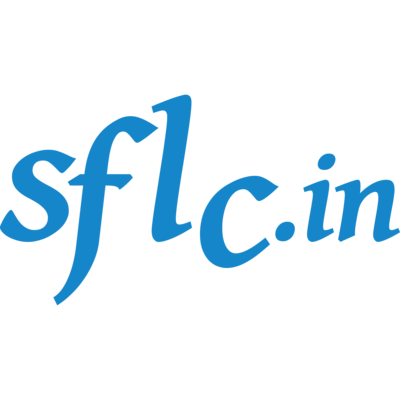 Iran's #shutdown of domestic Internet access as part of a crackdown on anti-government protests extends to 5th day. The protest started last Friday in response to 50% increase in gasoline prices by the government.The protest has spread to more than 50 urban centres #letthenetwork

Internet Shutdowns are a violation of basic human rights of free speech, expression and information . We strongly condemn the internet shutdown imposed on the citizens of #Iran #LetTheNetWork #KeepItOn #internetshutdow #IranProtests #HumanRights

@sflcin Govts. across the world are scared of the Internet. They clamp it down because they fear dissent. Democratic nations like India use shutdown tools too.

Shutting the Internet is like cutting electricity. This patriarchal attitude needs to go. 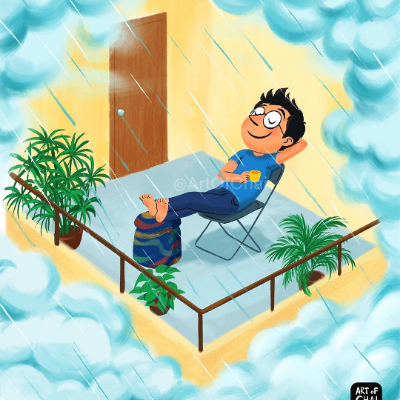 @sflcin The larger question for Me here as a non Iranian right now is since such incidents are increasing worldwide - are we Indians technically preparing ourselves for such a ban in India in form for each many way of blocking?
Bcz when Snowden issue was happening in US we were sleeping & using those same platforms that have cooperated with NSA secretly, except few geeks. We woke up only after Aadhaar years later. So that's my main concern here - are we learning from other's failure?