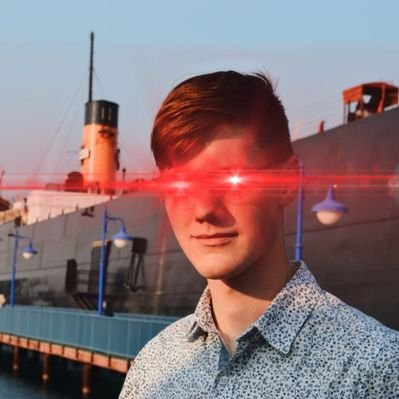 NAP | Voluntaryist | Bean Counter | INTJ | Real Money | Not a real libertarian | Probably not a Fed | I just want to leave you alone. 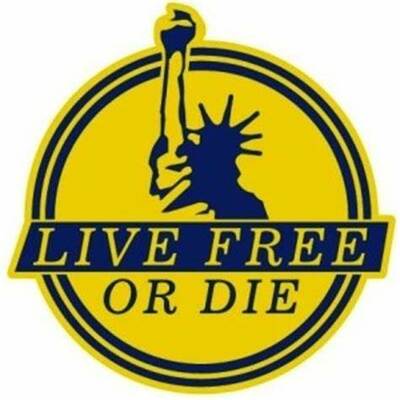 During these times when the #privacy-invading practices of #WhatsApp are brought into light, it might be good to check back again with #DeltaChat:

I had only checked them back when they were just getting started, and encryption was still in the works. Today, encryption is built-in using #autocrypt and they offer even clients for the desktop.

Has anyone tried it? 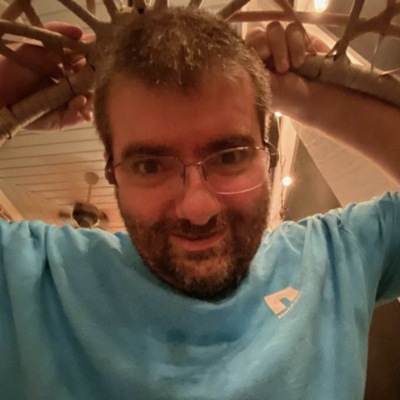 Sunday (tomorrow) at midnight Amazon will be shutting off all of our servers in an attempt to completely remove free speech off the internet. There is the possibility Parler will be unavailable on …

The opinion of 10,000 men is of no value if none of them know anything about the subject
#MarcusAurelius

Odd following so many hardcore Bitcoin advocates on Twitter who have no other means of communication and rely on a completely centralized system. 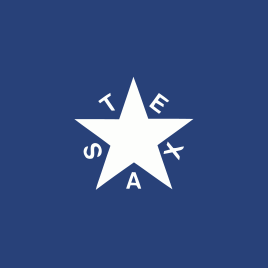 Haven't tried, so can't verify. Just throwing this out there, FWIW:

≠ Brett Stevens ≠ @[email protected]
There's absolutely a new War on Terror being initiated — it'd been lurking for awhile, but it's accelerating now for obvious reasons. This new one is aimed inward, domestically. It entails many of the same frameworks.

The same tactic used against critics of the first War on Terror would be used for the new one: demonizing those who question its excesses as "pro-terrorist."

A key ally for the Dems in this domestic War on Terror will be the same media outlets who have acted as their spokespeople since 2016.

When FB yesterday announced the Trump ban, Darcy immediately popped up to complain it wasn't broad enough, that we need mass banning on those on the Right.

Greetings! I'm here because of the latest Twitter purge. I figured it was only a matter of time before my account was nuked.

I annoy both conservatives and liberals.

NAP | Voluntaryist | Bean Counter | INTJ | Real Money | Not a real libertarian | Probably not a Fed | I just want to leave you alone.