@lain @mewmew will there be any practical difference though? will people not just accept what people tell them about other people whether or not it's actually provable? do people not already do exactly this in lots of situations? would the people that make reporting encrypted messages problematic and the people who would blindly go after people for things they can't prove not be the exact same group of people?

I think the people who would abuse the feature would already be likely to leak those messages anyway, and whether or not the UI "encourages" it would have little effect on their decision in practice

@mewmew @lain are there that many situations where someone would actually be reported for bogus reasons? would they outweigh the benefit of being able to report actually offensive people?

@mewmew @lain why is that a problem exactly?

@lubuntu so much spam x.x

мяумяу   @[email protected]
For those in the USA: what state/territory do you currently live in? (going to compare the results to population-per-state to determine which states are most over- and under-represented on Fedi)

@xerz recent research suggests they can if they're happy enough!

@anjum @brooksnook what is it tho

@adalbertsen ah, how far did you get in the game?

@adalbertsen are you playing through the game currently?

@angristan @admin I wonder if it's a Firefox-specific bug

@angristan @admin I was hoping they'd have noticed it and maybe fixed it by now, but I guess not

@admin the getting started section still sometimes becomes smol when I close an image :<

the Animal Crossing event theme for Tetris 99 is relaxing 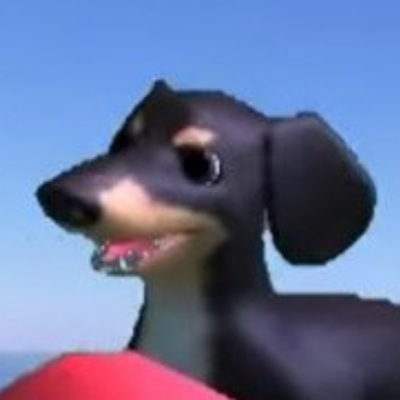