You know what? Fuck you. *fungs your tokens*

Time is a circle

Wait, so how... nevermind, I'll just find somewhere else to go

That moment when you're in a course filled with complicated math that you have to think about to understand, but then at some point the lecturer shows a really simple relation like "the period is 1/the frequency" and you can lean back and go "ah yes, something I can understand immediately without having to think about"

If the iPhone is so great, why was there never an iPhone 2?

Not just low framerate, but that it sometimes literally jumps around to entirely different places

1/2 After careful consideration and with great regret we have to announce that MCH2021 is cancelled. Tickets will be refunded. More information will follow in the next three weeks. Alternatives are being researched; there are many considerations. 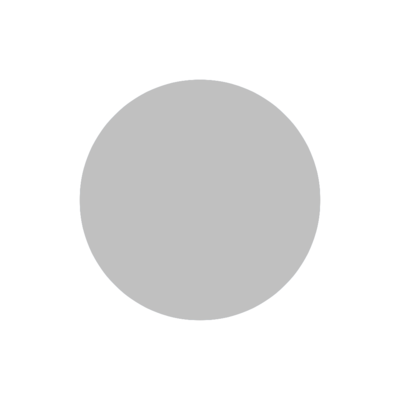 if your cat often bothers you at your computer and walks all over your keyboard, it's because they're trying to join you and do what you're doing. It's a sign of affection! One way to mitigate disruption without pushing away your cat is by buying your cat their own laptop and plugging it in next to yours. make sure the laptop has wifi, a VPN, and access to the darkweb

The 5 cent, 10 cent, and 20 cent coins all have one year each when they appeared way more frequently than other years, and that year was 2001, 2000, and 2002 respectively. Did the Finnish mint focus mostly on one of these denominations per year in the beginning, or what happened?

First of all, most of them were made between 1999 and 2003. That one's not surprising at all, given that's around when countries started using the Euro.