For organising a referendum the following Catalan political leaders have received these jail sentences:

It is a disgrace. Even worse is the almost complete silence from the EU.

Hundreds of thousands take to the streets, highways, rail tracks and occupy Barcelona airport, to peaceably protest the imprisonment of the Catalan political prisoners, and to demand independence.

Lluís Companys, President of Catalonia, was executed by firing squad on October 15, 1940.

He was arrested by the Gestapo in occupied France, & handed to Franco's fascist regime in Spain. He was kept in solitary confinement for 5 weeks, tortured, & then in a military trial, lasting less than 1 hour, was found guilty of rebellion. Companys only "crime" was being elected by the Catalan people.

Immediately prior to being shot Companys shouted: "Per Catalunya!"

@fitheach Joder that's rough. They should have looted the treasury to build mansions instead, they'd have been out by now.

@priryo
Indeed. I saw someone online compare the sentences with those for murder & rape, these sentences for "sedition" were much longer.

@fitheach Good point. It's less than the "manada" rapists got.

@priryo
The initial sentences were overturned at the Spanish Supreme court.

@priryo
Ah, re-reading your comment, that is what you said. 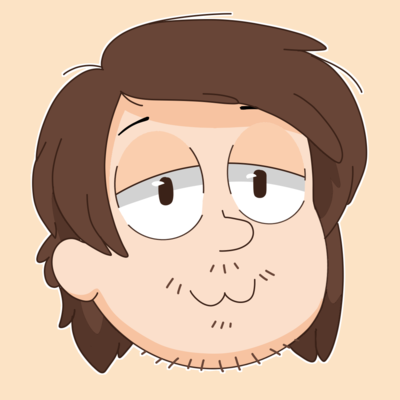 @sirikon
Very little substance could be brought forward, let alone defended against, in court proceedings lasting less than one hour.

Like all "kangaroo" courts the objective is to get rid of an undesirable, and provide disincentives to any who might consider following the same path.

But the reason because the fascists looked for him, put him in that court and killed it, was because that war committee, not the act of being elected democratically.
1
Oct 15, 2019, 21:08

@sirikon
Do you have source for what happened at the "trial"? I didn't find anything, but searching in English won't be ideal.

Actually could read something about the trial in the English Wikipedia. Something about a rebel (fascist) making an actually good defense in the trial for Companys. So good that he was forced to exile after that. Check it out.
1
Oct 15, 2019, 21:21

@sirikon
I did see that. It explained that the soldier was a relative, hence his efforts to defend Companys.

@nerthos
It is maybe "illegal" under Spanish law for Catalonia to choose their own method of governance, but I'll remind you it used to be *illegal* for black people to sit on seats reserved for white people.

"One who breaks an unjust law that conscience tells him is unjust, and who willingly accepts the penalty of imprisonment in order to arouse the conscience of the community over its injustice, is in reality expressing the highest respect for law."

Ricotta Elmar   @[email protected]
@fitheach Franco would have had them all shot.
0
Sign in to participate in the conversation